& Why Mrs Doubtfire Is Overrated & Hook Is Underrated


It's the tale of the tape as I compare and contrast 2 of Robin Williams well-known family movies: Steven Spielberg's 'Hook' from 1991 and Chris Columbus's 'Mrs Doubtfire' from 1993. In these 2 particular hits, it appears that one of these movies isn't as well-received as the other and vice-versa. Whilst Mrs Doubtfire became the sure-fire box office hit, Hook, on the other hand, didn't make as much money as the cross-dressing nanny comedy blockbuster.

I've been pretty much defending the Peter Pan epic 'Hook' in one of my other posts, and I wanted to address this argument further & add my reasons as to why, despite the thrashing this movie received in the 1990s, I love 'Hook' so much. In addition, I also wanted to state my reasons as to why I didn't enjoy 'Mrs Doubtfire' as much as other people did and thus, regard the movie as overrated. 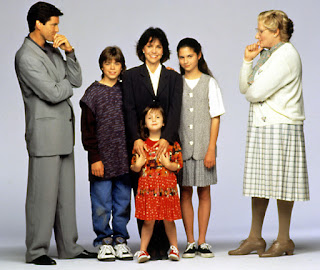 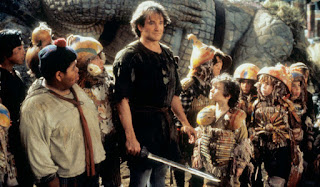 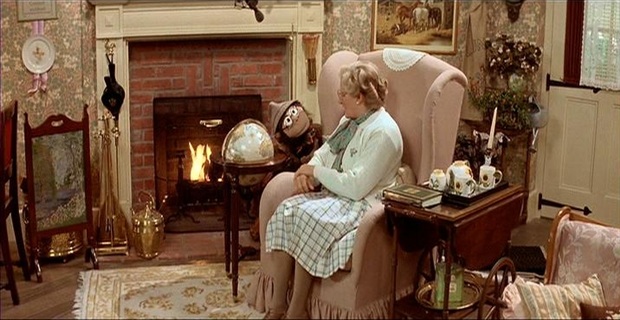 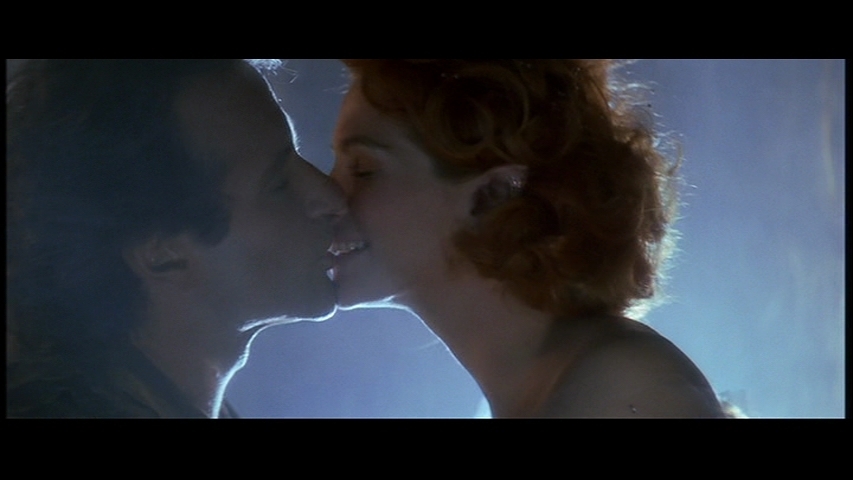 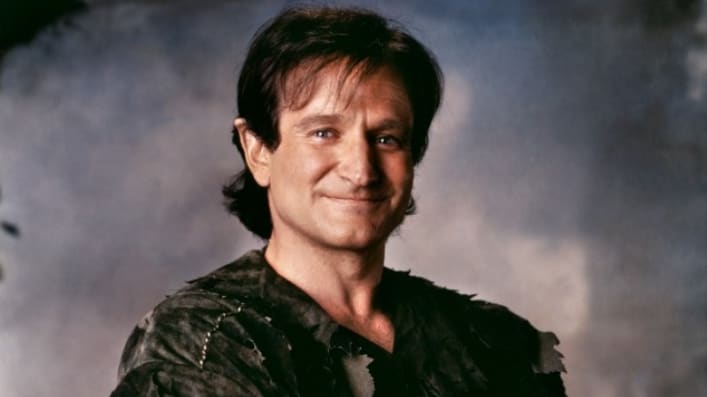 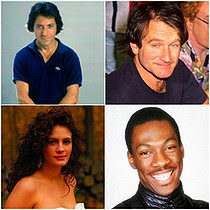 I use this blog to talk about things that I want to get off my chest and things that interest me. As well as cultural stuff, TV show & movie reviews, favourite lists and likes. Since 2016, I have been focusing a lot on film reviews. With a prime emphasis on the 1980s and 1990s, though I occasionally dip my toes in post-2000s and 1970s films - if they are interesting or good, that is. There are 2 types of movie reviews that I cover: 1) is the regular movie review, 2) is the mini-movie review for so-called bad films and films that I have seen and loathe. These are films I consider to be bad, terrible or otherwise which deserves no more than one paragraph
On the far right - hand side is a playlist of my favourite songs produced by '80s pop production company, Stock Aitken & Waterman.

The opinions expressed in this blog are mines alone and are personal. Herein, they do not necessarily reflect the views of any other person, organisation or entity & should not be taken in any way as such. Information contained in this blog is provided only as general information. I make no guarantees as to the accuracy of the information. In addition, from time to time, I update old posts - if necessary and is not bound to explicitly state all corrections made. 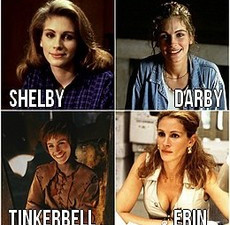 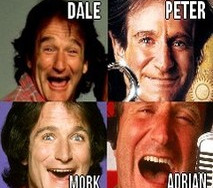 'I never want to lose my creative freedom to play as many different characters as I can.... I have other characters inside me too' - Robin Williams, February 1979 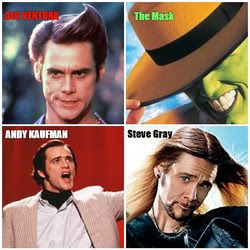 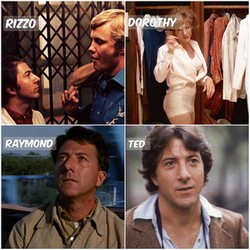 'We Ain't Fallin' For The Banana In The Tailpipe' 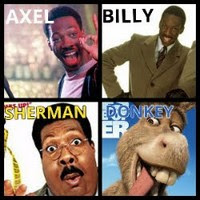 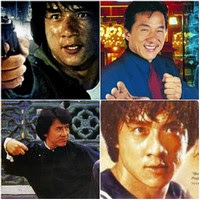 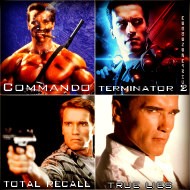 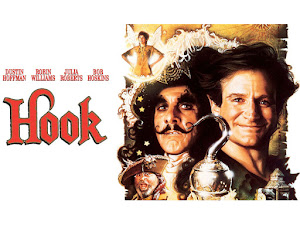 My Other Movie Reviews - Direct To DVD, Big Blockbusters & B& Z-Movies Galore